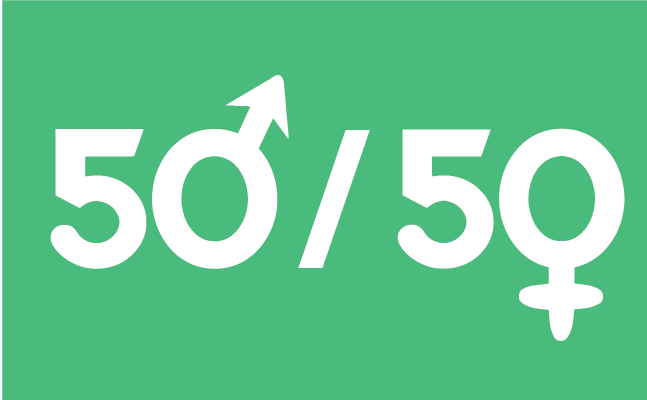 The main outputs of the project are to extend number of members of LWL from of LWL from 18 to 40, to strengthen 120 NGO members‘ skills in advocacy and civilian control by taking the best practise of partners from Italy and Iceland. LWL website and social network of gender equality lawyers‘ will be created. 10 round table discussions and National conference „50/50“  will be organised to make influence on political decisions in gender equality sphere. Also, during the seminars, no less than 50 LMLO‘s representatives will get skills to prepare alternative CEDAW reports. 100 young people will learn about gender roles and no less than 20 of them will be integrated into LMLO‘s activities as volunteers or employees. 3 political parties will implement the gender equality aspects into their political programmes. Furthermore, at least 2 changes of laws will be prepared and after that, a campaign of advocacy will be initiated to encourage to vote for laws and their changes to reach gender equality de facto in Lithuania. Lastly, defense for women‘s rights campaign “LT Parliament in Different Way“ with press conference will be organised to raise awareness and represent the results of this Project.